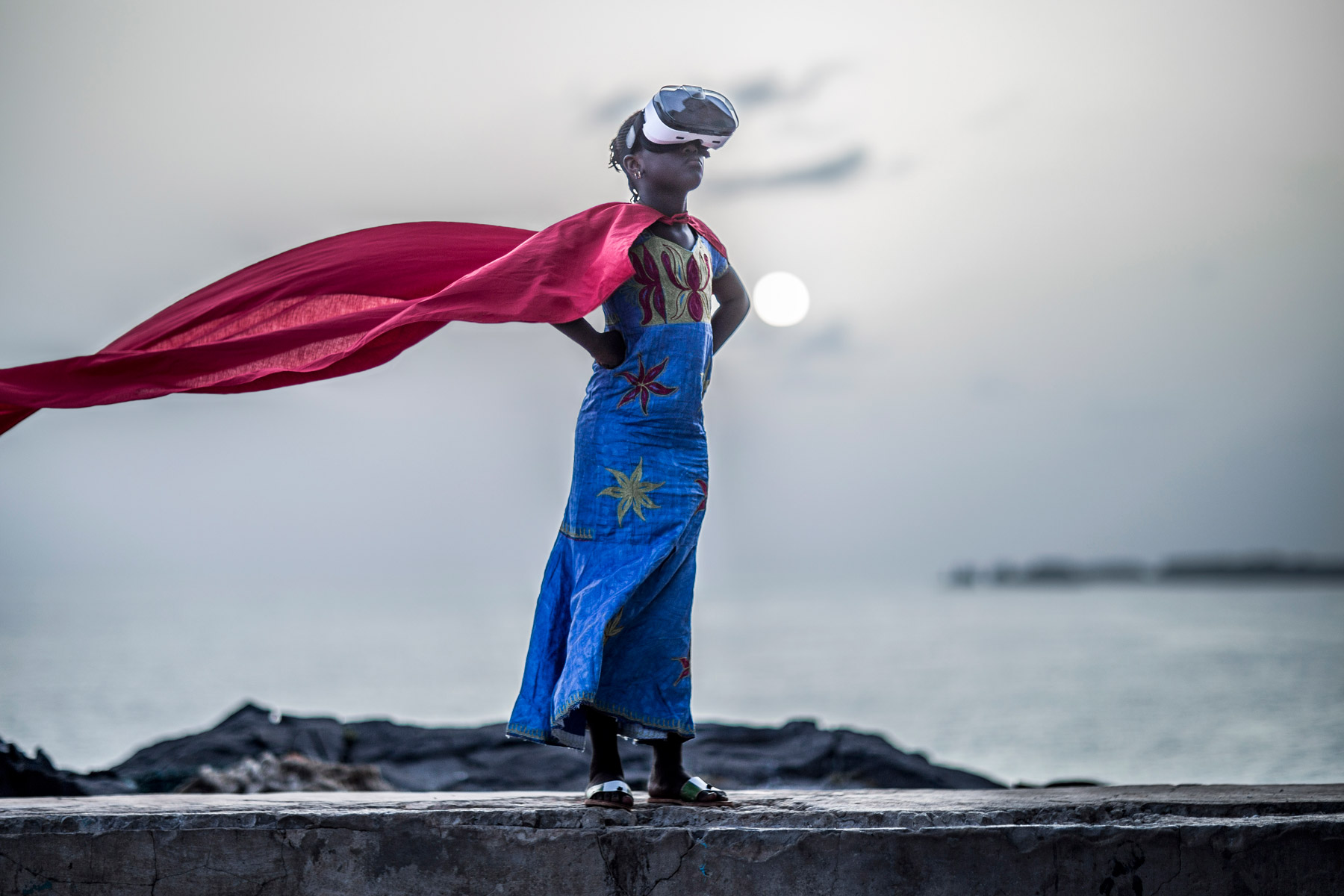 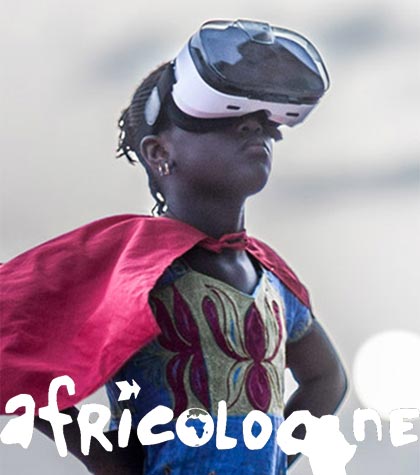 africologne is a platform for transnational, artistic exchanges within an Afro-European Network.

The biennial upcoming africologneFESTIVAL is supported and carried from the association afroTopia e.V. and will be held as a producing, an importing and exporting Festival format for African performing arts.

We are establishing with both African and European partners a path for transnational Corporations. The growing integration of such partnerships is a result of increasing mutual trust and long lasting professional relationships in various projects, which stands out for our hitherto existing work.

Over the past years we extended since 2011 the africologneFESTIVAL from a purely theater festival to a well-known, time-based and current Performing Arts festival within the African context of the term. Our program not only offers Theater but also other artistic events in Dance, Music, Media Art, dramatic Literature and fine arts as well as various discussion forums. We also want to stick out the multi-sided artistic Producing in the respective existing social structures, which we encounter through African and European artists themselves and specially through their collaboration. Our goal is therefore to offer this special outcome a stage.

Our huge concerns are first of all the aesthetic multiperspectivity in form and contents, the amalgamation of cultures as well as the concepts of complexity and the remaining of diversity. We are pretty much concerned about the equitable "inter-meshing of gears" in a globalized community and the understanding of social processes, which are not to be considered solely but on an universal point of view. We also want to create more openness for cultural differences, to facilitate the discovery of mutual themes in order to enable the trans-cultural dialogue.

This newly developed concept in collaboration with the "FilmInitiativ Köln", the host of the well-known "Afrika-Film-Festival", is the remaining fusion of both dimensions, Theater and Motion Pictures, domiciled here in Cologne. This new emergence has the goal to make the city of Cologne the center of high-class African Stage and Film productions in Germany.

From the spatial perspective, we already worked with diverse Venues ((Kölner Oper im Staatenhaus, Alte Feuerwache, Volksbühne am Rudolfplatz, Filmhauskino, Filmforum im Museum Ludwig, Stadtgarten, Literaturhaus Köln, Odonien, studiobühneköln, Stadtbibliothek) to strongly implement the festival in the cultural offer of the city of Cologne. the "Theater im Bauturm", which originally initiated the africologneFESTIVAL in 2010, will stay a strong cooperation partner in the future.

As a summary, africologne is...

- a biennial upcoming producing and inviting  modern festival, which stands out the African performing arts scene in Cologne, in NRW and beyond.

- the sustainable work with modern theater and artistic forms from various African countries as well as the common discourse about intercultural and trans-cultural topics.

- the strong integration of local and regional African communities.

- an Afro-European forum for postcolonial discussions.